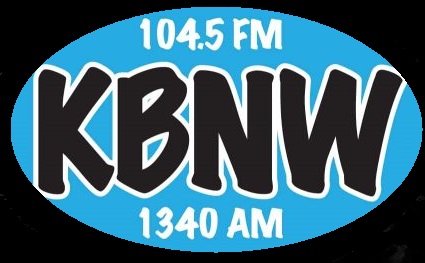 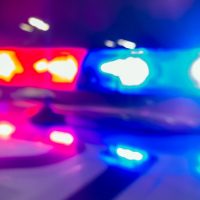 This statement provides an update into the investigation of the deputy-involved shooting that occurred on Friday, November 29, 2019, on Robal Road at the north end of Bend.

Most interviews have been conducted, most video evidence has been reviewed, and all physical evidence from the scene has been processed.  Forensic and toxicology test results are still pending.

The male who was shot, Adam L. Gilliam, continues to recover at St. Charles Medical Center in Bend.

The deputy who shot Mr. Gilliam was Clint Baltzor. Deputy Baltzor began his career in law enforcement with the Deschutes County Sheriff’s Office as a corrections deputy in November of 2007, and was reclassified to a patrol deputy in November of 2012.  Deputy Baltzor is a member of the SWAT team and is a firearms, baton, pepper spray, and defensive tactics instructor for the Sheriff’s Office.  He currently holds an Intermediate Certification from the Oregon Department of Public Safety Standards and Training.

No other law enforcement officer or member of the public fired a gun during this incident.

Before Mr. Gilliam was shot his car was temporarily disabled by a PIT maneuver performed by Deputy Megan Lymath.  Deputy Lymath began her career in law enforcement with Cottage Grove Police Department in 2016 as a Community Service Officer.  She was hired by the Deschutes County Sheriff’s Office as a Patrol Deputy in July 2018.

Deschutes County District Attorney John Hummel does not anticipate releasing further updates prior to his final decision which will be rendered in weeks, not months.